I picked up the Complete MBA for Dummies a few years ago, curious as to whether one could actually get a Complete MBA through reading a 414-page (including the index) book. While I can’t answer that question, I was struck by the first chapter. They said that the thing each organization needs to be prepared for, to expect, to relish, is… (drum roll please)…

The Prospect, the Countenance, the Reality of Change.

It was, to say the least, very confirming.

The truth of it, in these days, with the rapidity of change, the complete turnover of technology (where did the analog system go?), most businesses, non-profits, and everyone else are aware of the need to be prepared for change.

And yet, we still have trouble adjusting for change, building for it, preparing for it. Oh, maybe at the beginning of an organization’s life, when everything is being created, it is easier. Structures are malleable, and people are open. But, as Terry Taylor says…

Success breeds satisfaction, rigidity. And while we don’t need to imitate Mao with a Cultural Revolution (aka purge) every 10 years, we do need to keep the learning curve fresh for ourselves. Keeping the Learning Curve – essentially, the ability to innovate, fresh is one of the key reasons that so many large organizations have attempted to create smaller entrepreneurial organizations within.

So, how can you design an organization so it is fully ready to surf the wave of change?

How can you ready your people? How can you predict curves and swoops of change, and take advantage of it through strategy and precise action?

A fantastic book, Designing Dynamic Organizations,suggests the Reconfigurable Organization as a strategy. It says that there are five components to organizational design, and how you handle each of them will directly impact your ability to maneuver change – and have negative consequences if you fail to do so.

The five components of organizational design:

The authors make the point that if any of these pieces do not reflect the organization’s current needs, it could lead to confusion, friction(inability to execute), gridlock (no collaboration), internal competition, and low performance. Any of these problems sound familiar?

Their solution? The Reconfigurable Organization – an organization that by its very design is ready to change and evolve with the organization’s needs; that encourages collaboration and execution. They point out –

If change is constant, why not design the organization to be constantly and quickly changeable? 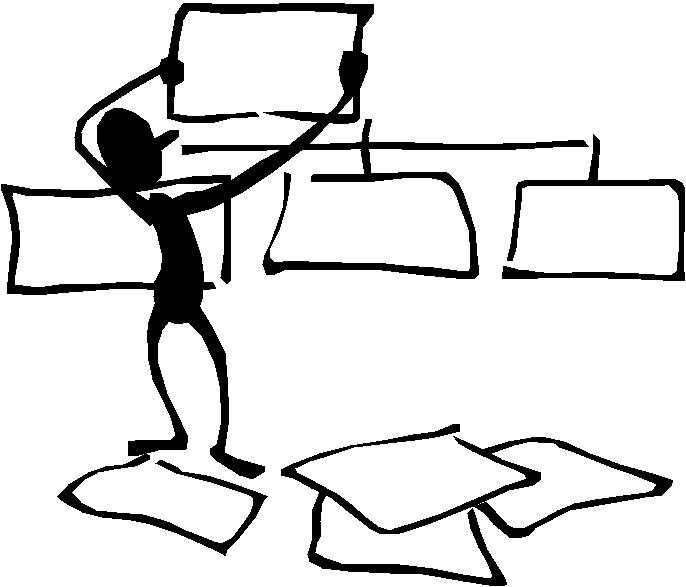 The Reconfigurable Organization is characterized by…

Designing Dynamic Organizations walks you through the process of organizational re-design, discussing everything from focus groups to the design process. They are thorough, accessible, and really intending the group for leaders and practitioners, pointing out that top leaders and HR Directors will find this very useful. It is the best book I have found on looking at how an organization can be designed to meet the needs of its most fundamental asset – its people.

In the “The Process of Transition”, we talked about managing the psychological impacts of change. We talked about how change is inevitable, as are the emotional consequence of change. So how do you negotiate the waves of change for your own, and others’, benefit?

Being The Leader of Influence

In the post, Tactics for Leading Change, I made the argument that a Leader’s most effective long-term tool is that of influence. Influence, while being a less direct route to making change, has a much larger impact.

The tool shown here is modified from Stephen Covey’s “Circle of Focus” first described in The Seven Habits of Highly Effective People. The Circle of Focus contains anything whose behavior you can directly control. This includes you, your dog (possibly), your small child (before they begin walking, maybe), and, for a very short time, anyone who you are able to exercise direct power and authority over. I say a short time, because if you have to exercise direct power and authority for long periods of time, you are likely engaged in a power struggle which can tend towards dysfunctional, passive-aggressive behaviors.

So, lets say that the Circle of Focus contains, essentially and most functionally, you. The Circle of Influence contains anything that you have some degree of, well, influence, that directly affects you and thus warrants you exercising your influence. Typically, you must work with others in this circle – you can’t effectively get the outcome most beneficial to you without the help of others. Thus, we spend much of our time in the Circle of Influence.

Finally, the Circle of Concern contains everything that concerns you, but that you don’t have any control over. There are times, particularly in the short term, when it is important to realize those things – that realization can bring a lot of relief.  IE, your children may do what they do; the polar bears may die; China may soon take over the world in carbon; etc.

The trick to this circle is to expand the Circle of Influence into that Circle of Concern. Thus, much of change is about helping individuals, companies, governments, non-profits, know that they CAN do something that will positively impact the world around them.

Expanding your Circle of Influence

There are books and books written on how to “Increase Your Influence NOW!” and “Be a More Influential Person!” They describe mainly tactics – not fundamentals – for increasing your influence, including trading favors, complimenting the right person, putting your best foot forward. And while these tactics may be helpful when used wisely, they are like dust in comparison to a person who is filled with integrity and character, whose results and competence are trusted, and who shows discernment in how they exert and increase their influence.

So, how do you expand your Circle of Influence? Here are a few fundamentals.

I am a huge fan of a book written by Stephen Covey’s son, Stephen M. R. Covey, called The Speed of Trust. There, he talks about how business happens much faster – and I would add that change happens much easier – when there is trust. He also discusses how people can build their own “trustworthiness”, through exhibiting character, integrity, competence, and results, and gives some keys to developing trustworthiness yourself. Highly recommended read.

Back to change. A leader who wants to make a fundamental change – whether or not this leader has authority – can do so by weaving a wide web of influence. Building trust amongst your community (professional, personal, and everything in between) builds your influence.

In a sense, you have built up, over time, the slow way, a sort of “Influence bank account.” Stephen M.R. Covey goes so far as to call it a “Trust Account.” So how do you spend it?

A few tips on Creating Change through Using Your Influence:

Scroll back to top